Justine and Juliette are two orphan sisters and they are as different as it’s possible to be. They have nothing in common except their beauty. They are evicted by their cruel aunt. They hitchhike to Stockholm, where they each start to lead their own life. The worldly Juliette moves into a luxurious hotel room and ‘sells’ her body in a nightclub, but the timid Justine goes to stay in a shabby guesthouse and lives in misery and poverty. Juliette invites her sister in an evening organized by a billionaire, Don Miller who is sick with heart and launches a challenge: he will give his fortune to his murderer, if he/she succeeds in killing him with pleasure . 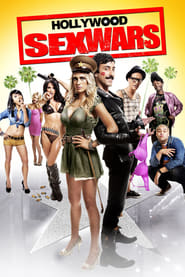