One to Another 2006 Chacun sa nuit

One to Another 2006 Chacun sa nuit

Chacun Sa Nuit explores the carnal inter-dependencies among a host of characters who live in a town in provincial France. At the center of it all is Pierre (Arthur Dupont), a conceited and vain bisexual musician in his late teens who acts as a magnet, to varying degrees, for a whole array of characters – from his sister, Lucie (Lizzie Brocheré), with whom he has a heated incestuous relationship, to a city councilor with whom he participates in gay orgies. When Pierre turns up dead, Lucie investigates the reasons for his demise and charts the network of sadomasochistic relationships that crisscross the town. 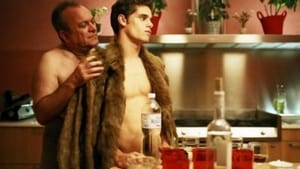 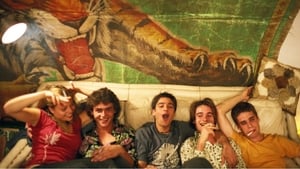 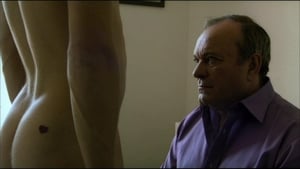