Janina Duszejko, an elderly woman, lives alone in the Klodzko Valley where a series of mysterious crimes are committed. Duszejko is convinced that she knows who or what is the murderer, but nobody believes her. 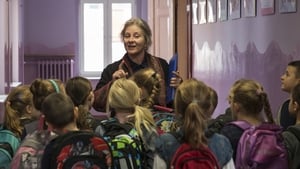 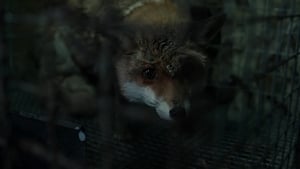 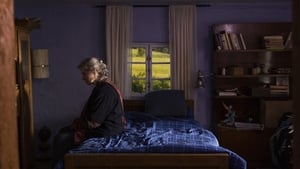 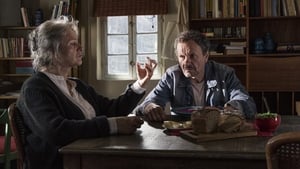 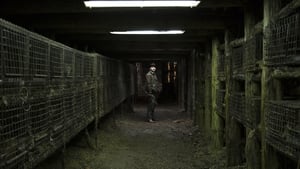 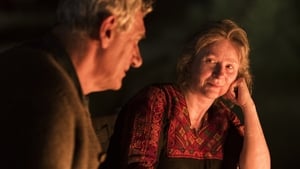 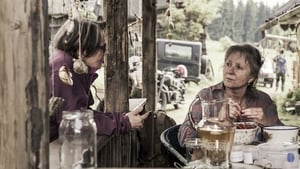 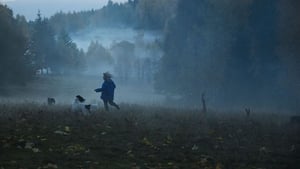 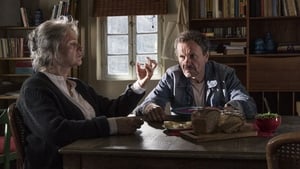 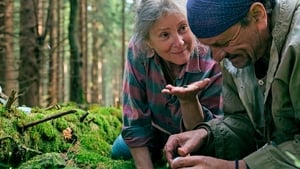 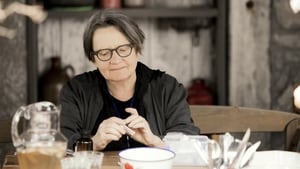 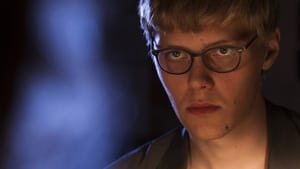 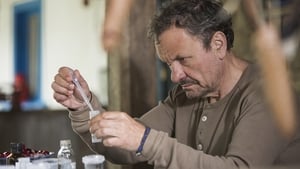 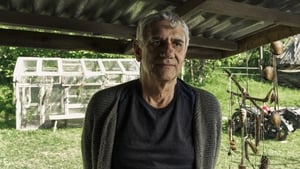 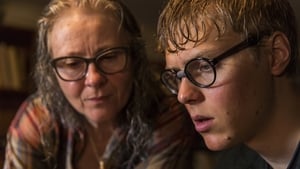 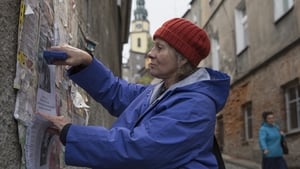 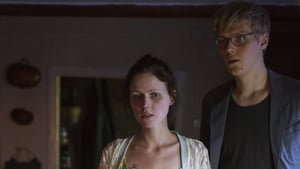 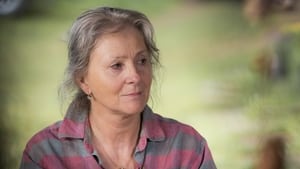 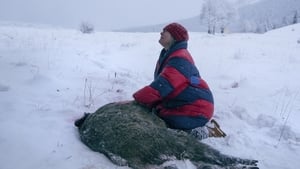 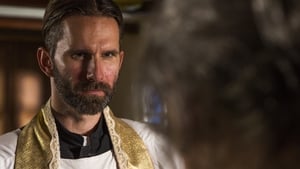 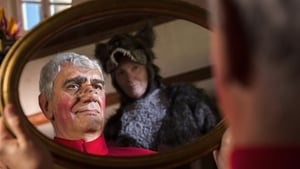