Noir thriller about a criminal seeking redemption by tracking down the daughter of the woman he killed. Along the way he is haunted by his guilt in the guise of the woman’s ghost.
Director: Justin Edgar
Writers: Justin Edgar, Justin Edgar
Stars: Frederick Schmidt, Ana Ularu, John Hannah 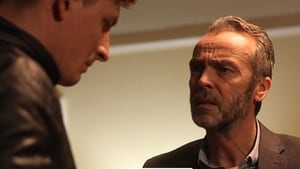 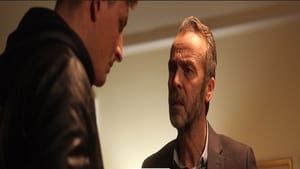