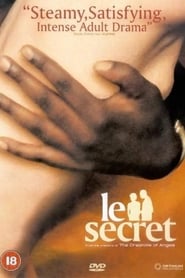 Marie is a seemingly happy woman, married to François for twelve years, and with a two-year-old child, Paul. However, there is disagreement within the family, since François is keen to have another child, but Marie is hesitant. During the course of Marie’s job as an encyclopaedia saleswoman, she meets Tony, an African-American living in Paris at a friend’s villa. Before long they are having an affair. Although horrified to an extent by her own behaviour, Marie makes little attempt to hide the fact from François. 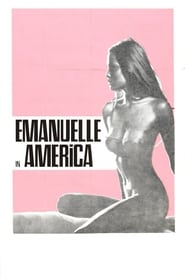 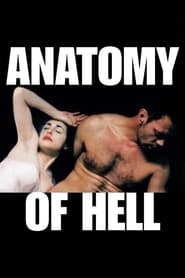 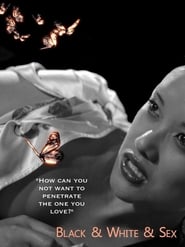 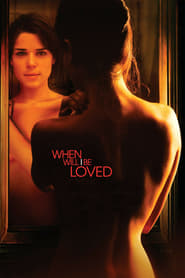